Best of Big Cats: ifaw rescues and protects big cats across the world

IFAW works to rescue and protect big cats all over the world. From policy work in the Unites States to end private ownership of big cats to landscape conservation in Africa and Asia to preserve habitat and protect wild cats, IFAW leads the way saving species.

Here are some incredible videos from the IFAW archives you may have missed.

Watch Part One of our docuseries Seized 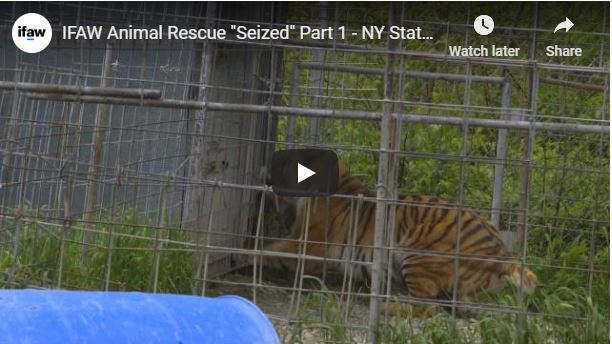 Help us end this crisis. Make your voice heard.

Watching Tiger King? Here’s what you should know (and how you can help)