12 January 2020
bushfires have burned wildlife & their homes. your life-saving support is critical.

The first fires, called the Peregian Fires, were reported in September 2019. These were quickly followed by fires in the Northern Rivers, mid-North Coast, and Hunter regions of New South Wales. These fires were of particular concern due to their proximity to key koala populations and areas of core habitat. IFAW, along with our partners immediately began to rescue injured wildlife, including koalas. Since September, we have expanded our work into key affected areas even deploying, Bear, IFAW’s koala detection dog, to locate koalas among the burned forests. 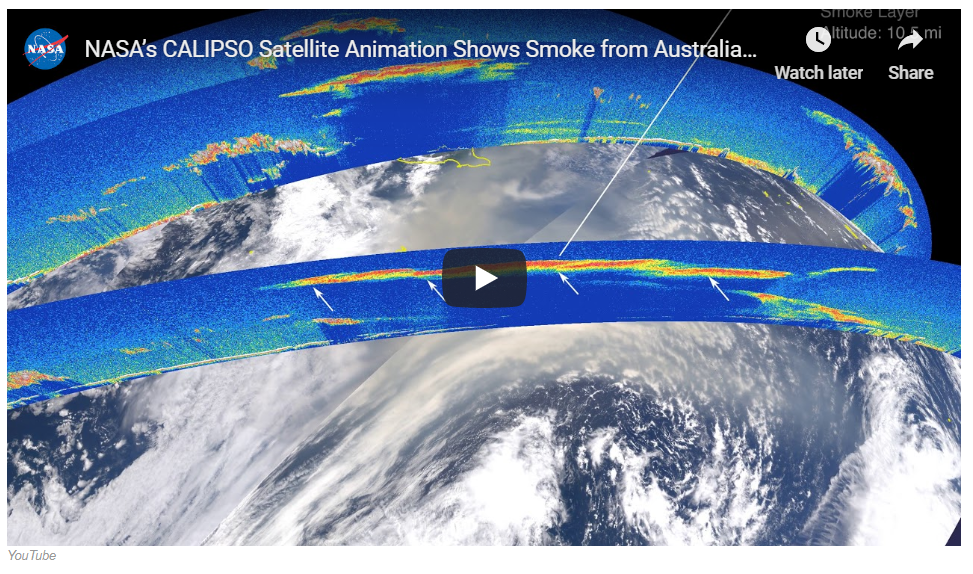 To understand the true impact of the devastation, IFAW has commissioned and released an in-depth scientific study that reveals the magnitude of the effect of the resulting bushfires upon the koala population in the region of New South Wales.

If you’re not in a position to donate, you can still help. We recommend that you share emails and social posts and encourage others to donate to organisations like IFAW who are on the ground. You can also help by keeping an eye out for calls for supplies, blankets, food, and other necessities. To note, we do not need additional mittens for now for the koalas. And in the weeks and months ahead, we encourage you to contact your local wildlife rescue group and sign up as a volunteer to help care for wildlife in your local area.

IFAW has been active on the ground since the bushfires began in September 2019, working with local partners to help animals affected by the devastation. In the early days of this disaster, we purchased an off-road wildlife rescue vehicle that is being used daily by our partners at Friends of the Koala, assisting with every day transport needs, rescues and releases. We also procured emergency enclosures for animals including koalas, kangaroos, birds and bats, as well as possum nesting boxes. In addition, we bought a disaster trailer for Hunter Wildlife, fire gear for several groups, fuel cards for caregivers and rescuers, medical supplies, the transfer of a water tank, UHF radios, and critical food.

Funds donated to IFAW also allow us to pay for Bear, the koala detection dog’s deployments into firezones, the sponsorship of Marley Christian, a veterinary nurse at Friends of the Koala, and a vet at Bonorong Wildlife Sanctuary in Tasmania. We also continue to be in constant partnership with local wildlife groups to assist and to meet their needs.

As the fires have escalated in scale and intensity in the first few weeks of 2020, additional team members from our international offices with expertise in disaster response and risk reduction (DRRR), have been sent to increase our capacity and expand our relief efforts – assisting with critical needs assessments and getting supplies to where they are needed most.

Going forward, IFAW will be investing resources as well as our on-the-ground expertise in the following key areas, namely:

The purpose of this multi-faceted approach is to ensure a viable future for koalas and other affected native wildlife. This comprehensive effort will be undertaken in close collaboration with like-minded partner organizations.

IFAW has worked closely with our partners on the ground and will do so into the future. Funds are and will continue to be allocated to the emergency bushfire response, including:

Planting a future for koalas, one tree at a time

In wake of COVID-19, ifaw teams up with World Central Kitchen

The problems we face are urgent, complicated, and resistant to change. Real solutions demand creativity, hard work and involvement from people like you.