The first IFAW office outside the United States was called Stichting IFAW. It gave IFAW additional support to fight the seal hunt, which at the time led to a storm of protests in the Netherlands. 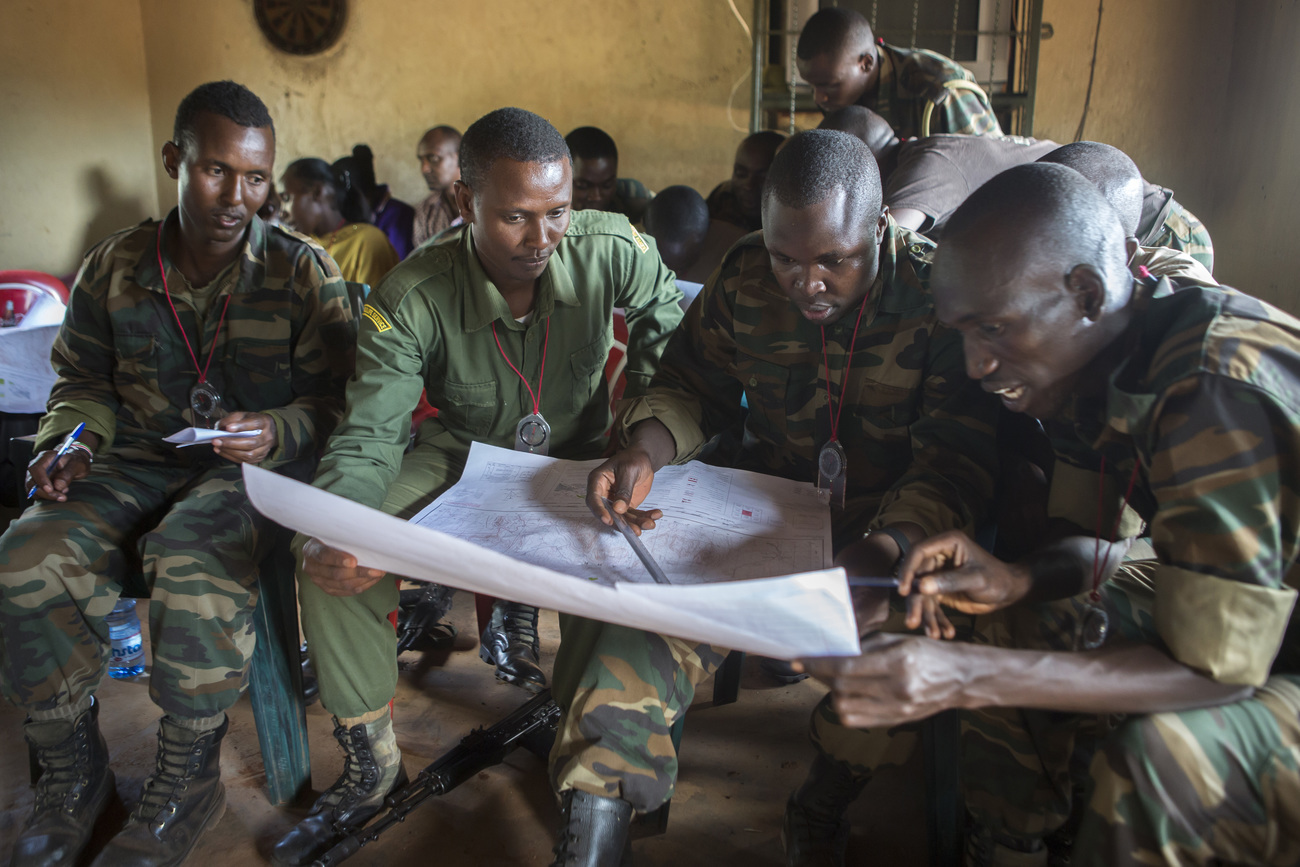